A Universal Rule on Decision Making…
Don’t make them, Patricia Bokowski, until it’s time to make them.
Unless you already know what you want, in which case, however, there is no decision to be made.
You know,   The Universe / You gotta be! / www.tut.com

“Stop asking people who have never been where you are going for directions.” – Kermit the Frog

Who else is a huge fan of Oprah?

During these crazy times?

She seems to make things better.

During these crazy times!

Today’s blog is all about Oprah & Success!

No matter how crazy it gets.

As Maya Angelou has said: “All storms eventually run out of rain.”

This one will too!

It’s titled: “How One Landscaping Bill Changed Everything!” 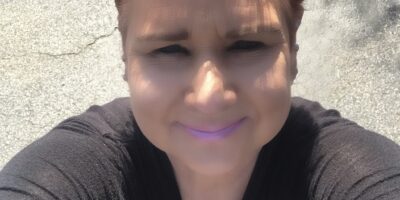