It’s like one big hall of mirrors, isn’t it, Patricia Bokowski?
Except, of course, that the halls of time and space reflect what you choose to think.
Like right now.
Wow –
The Universe / Hold on!
Hey, Patricia Bokowski, can I borrow your comb? 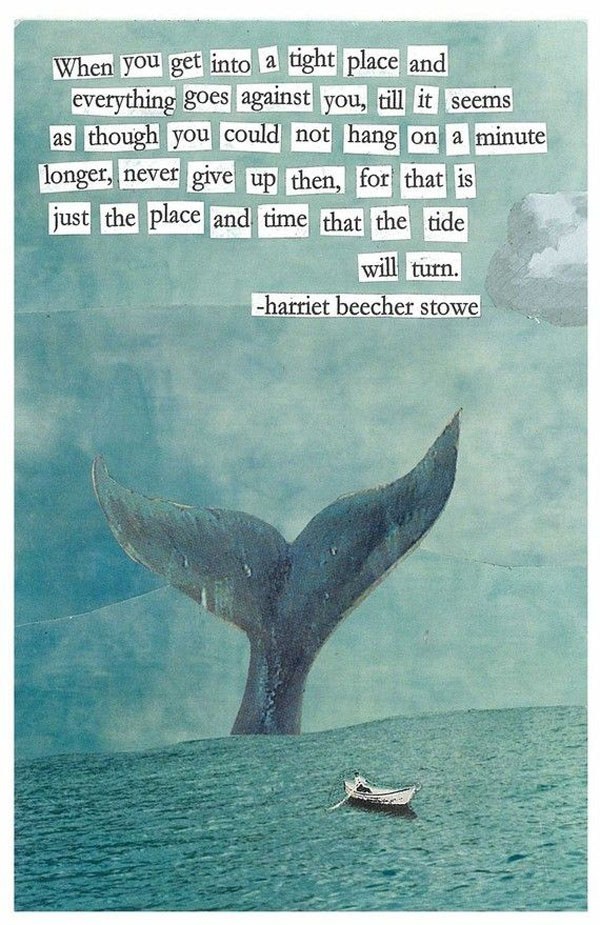 Whatever you do in life.

HOLD ON to yourself.

Hold on for dear life if you have to.

But, whatever you do, do not quit.

We all know life can be terribly at times.

There is always a solution to every problem. 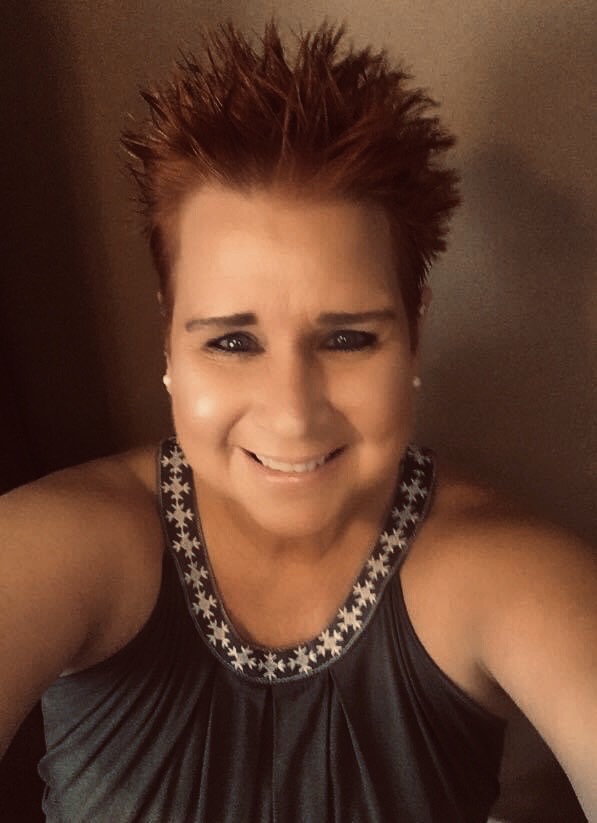 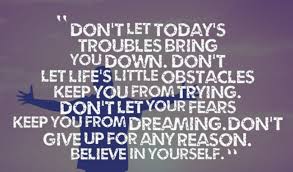 One of the things winners do is take advice from bigger winners in life.

About someone he knew who was going through a trying time and the man told Richard of this poem. 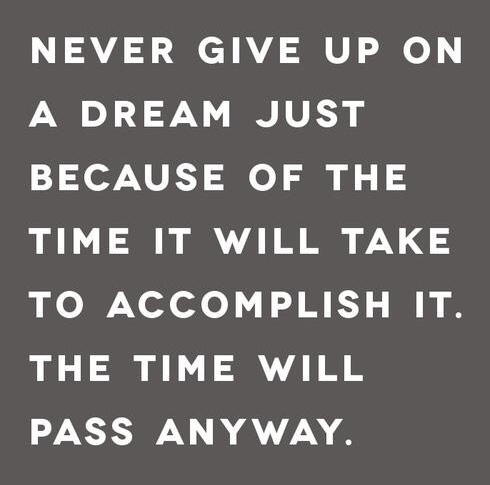 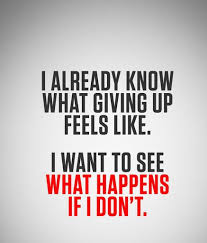 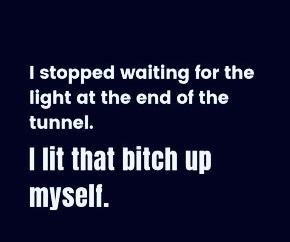 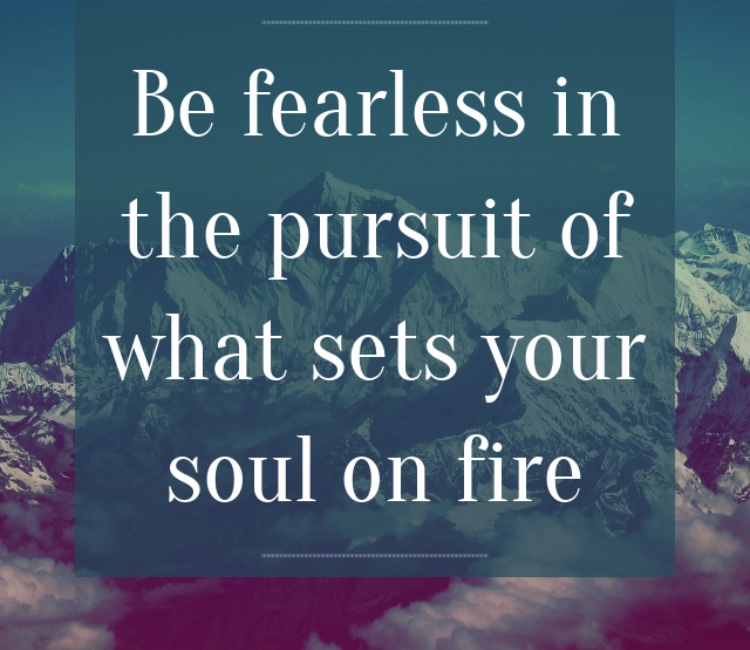 Unfortunately you have to fight to get what you want.

And some days you have to fight even harder!

I see so many people who gave up after a few years.

Check out some of my TikTok videos, guaranteed to make you smile 🙂 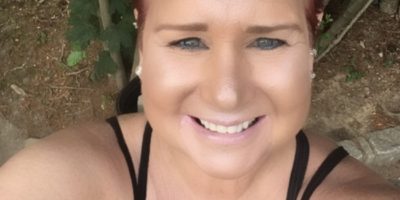 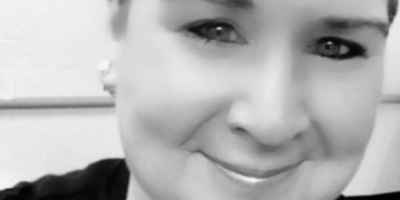