Patricia Bokowski, the following is NOT wishful thinking, it’s the simple truth:
Once you form a desire for something to have or experience in your mind, it becomes a reality in the world of thoughts. Then, because THOUGHTS BECOME THINGS… that reality immediately goes to work looking for expression somewhere in your vicinity. To help this expression, understand that your job has already been done and that it’s time to let the Universe take over.
This doesn’t mean do nothing, but it does mean that you can stop worrying, stop calculating, and stop second-guessing, so that you can begin listening to the Universe through your own hunches and intuition.
You’re in good hands,  The Universe / Never Give In & Never Give Up / www.tut.com

If you need to, take a break for a day,.

Maybe even a month.

Whatever it is you need, do it.

That’s the thing about pursuing your dreams.

You have to look at it as pursuing greatness within yourself.

Don’t look at it like you are in competition with anyone else.

You’re only competition is the person you see looking back at you in the mirror.👈👈👈

I’ve written countless blogs on “Don’t give up.”

And the reason is, I see so many people who do!

But, I don’t think I’ve ever read that it was going to be easy either.

So today, I’m sharing some of my favorite motivation quotes to hopefully inspire YOU to KEEP GOING👈👈👈

You might want to print that out and keep it in your desk drawer. ☝☝☝

And the next time you feel like giving up (because you will) take it out and read it!👈👈👈

Or, they start a business, simply to become a millionaire.

And then are desperate and disappointed when they don’t become one in three years.

How many actors have you heard that said they had been working for YEARS before they finally got that their BIG break?

People will say they are an over night success.

When in reality, it took them twenty years to get that success!

I’m sharing a line from one of my favorite movies: Apollo 13

Failure is not an option!👈👈👈

“A mind is like a parachute, it doesn’t work if it is not open.” / Frank Zappa

When you are on your path to destiny, you need to keep your mind open to new ideas and opportunities.

Because, you never know when a great one is going to come along.

And you don’t want to miss is because you weren’t open to it.

There are a lot of people going no where fast.

Personally, I don’t talk about my business with anyone who doesn’t appreciate what I am building.

Because, if I happen to have a conversation with one of those kind of people (the non-believer kind), they will typically say something like, “So are you a millionaire yet?”

Going no where fast!

Here’s a great quote I found, kind of sums up the not quitting thing better than me:

It’s like that saying: be persistent with your goals, but flexible in your ways to get there.

I’ve written about my own struggles along my path to my empire (because that’s what I am building).

Actually, I’ve had so many struggles along the way, I have to stop and give myself credit for sticking with it.

That’s, I am going to make thing happen, or die trying. https://www.ninefrogs.com

Lastly, don’t forget to check out (and subscribe) to my new YouTube Channel – The Frog’s Den, and I’m on TikTok too, check that out too and subscribe 👈👈👈 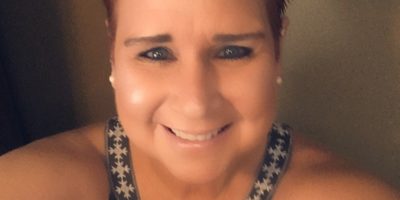 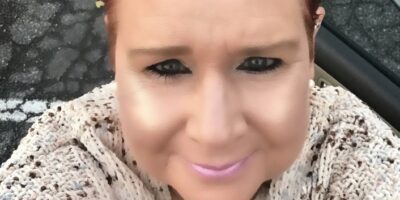 “Beauty begins the moment you decide to be yours